Lots of changes to the project, but the end results was a hot bath in an off-grid situation. The first was to move the tub to a better location for my family. The old tub was located down at the lake, which can be tiresome walking up and down the hill to use the washroom, get more beer, etc. The plan was to put it where the current outdoor shower was located in between the outhouse and the guesthouse. The only setback was a large Pine tree was in the way. So, instead of cutting down the tree and getting distracted from the task at hand, I decided to use the existing 5′ long, cast iron claw foot bath in the tub. It was a little bit easier to move around and the water would heat up faster.

The next step was to use something to contain the heat around the copper coils. The campfire worked but it didn’t get hot enough. After my wife’s suggestion, we had a spare wood stove in the guest cabin. The previous owner purchased it and it was not installed. It was a perfect size, not too heavy and it fits nicely in the new space.

Once the tub and wood stove was in place, the next step was to run the 1.5″ PVC water pipe from the main line to the tub. I had to do some careful planning and ensure everything fits the future plans for the water system. (Which was to move the water barrels off the roof and under the cabin. As similar to an RV set up, we would use a 12-volt pump to move the water up to the tap) I was really pleased that there were spare fittings that could be utilized for any kind of angle. Once the fittings are glued, there was no second-guessing. Only had one screw up a forgot to glue the pipe together under the guest cabin. Not the end of the world, but I’ll have to keep the psi of water pressure to the minimum.

The next step was to modify the copper water coil to fit inside the McClary woodstove fire box. To make a water coil, one end was capped and table salt was poured into the copper pipe. The pipe then could be rolled or bent into a shape without kinking/splitting the pipe. With a little time and patience, I managed to form a pretty good coil. The next plan for a coil would be about 6 inches in diameter.  The water coil was placed into the McClary woodstove fire box. The “in” and “out” ports were inserted through the stoves side vent holes.

By this time, it was the end of the day and getting late. I still wanted to test out the woodstove and the water pump. Did a test with a large metal crab pot and ran the water through the line. It took a while to get the fire really hot in the firebox. I’m sure if the water coil wasn’t in place it would heat up much faster.  After 40 minutes and lots of small, dry twigs, the fire really started to make some luke warm water. I threw a couple of dry cedar logs in and stopped for dinner. About an hour later there was some coals and the water circulating was gradually getting hotter. 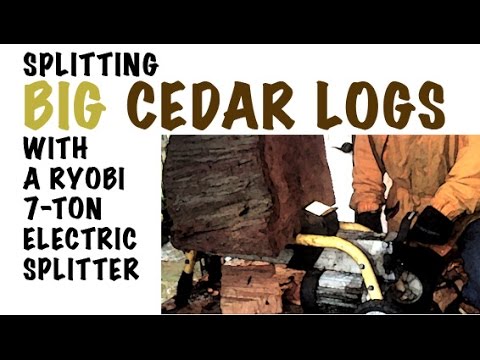