Since the budget was drained from the Epic DIY deck project, there wasn’t much wiggle room for new equipment. Had to make do with what I had, and do some clever reconfiguring of the solar and wind power equipment for 2015 summer.

Solar Panels
Moved the factory made, 100-watt panel to the new main cabin battery bank. For some reason, the voltage was really spiking (21 volts, with load). I thought it might be the charge controller or a loss connection to the batteries. Happened during July, but not during August.

The DIY 80 watt solar panel is working just fine. Putting out about 6 amps on a good sunny day. The only downside was the backing was starting to peel off. Some red tuck tape helped seal it off. Hopefully, I can get 2 more years out of it.

New addition. Bid 99 cents on a small 5.5 watt panel and won. Using it as a trickle charger for the generator and water pump battery.

Charge Controllers
Earlier in the year, the Morningstar TS-60 was taken out of service until I can determine why it was showing a fault. Did some basic tests and couldn’t find the problem. It sat in my tool box for 9 months and in July, I hooked it up to the DIY solar panel. Seems to be working OK.

Picked up a 99 cents eBay special (plus $29.00 for shipping) for a programmable charge controller with load control and temperature gizmo. It will be used in the main cabin battery bank. I like to test the system out for a full season before upgrading equipment.

It’s a good plan to have some spare, inexpensive charge controllers. I use eBay as my buying source and try to find a good, previously used, charge controller. If not, an off-shore made controller can be found for around $30.

Batteries
Last fall, I purchased (4) 6 volt, US Battery off craigslist for $40 each. They were lightly used and 3 years old. Came from a backup power system for a data security company. The plan was to use them for the battery bank in the main cabin. The box would be located directly underneath the charging/entertainment center. Then I could avoid long cables and it was easier for access. Built a large box that featured space for more batteries or equipment.

I found out my homemade booster battery cables were not up to the job. They were making the voltage jump around erratically. I think one of the reason was the wire was not soldered to the eyelids or lugs. (Have to work on that for next time). Fixed the issue by spending $45.00 for a pair of  factory made 4 ga. battery cables.

Wind Turbines
The small, 100-watt wind turbine is working fine after 5 years. The PVC blades are in good shape and every year, I lower the tower and pump grease into the gear system. The roof top mount help up pretty good, but I’m concerned how the rooftop ice moved the base around.

Extras
Solar Panel Mount- Figured out a nifty mount for the solar panel. Used a satellite dish mount. Fun project and it works really well. The only downside was the mount can hold lightweight solar panels.

Battery Box- spent some time planning the second battery box, building and figuring out an effective passive venting system. Some say venting isn’t required, especially the low amps I’m producing, but it’s a piece of mind knowing there will no hydrogen build up.

Have a few more items to add, but I’m waiting on some pictured. Thanks for visiting the Cedar Workshop website! 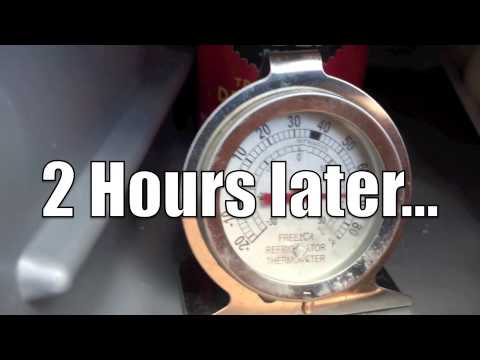 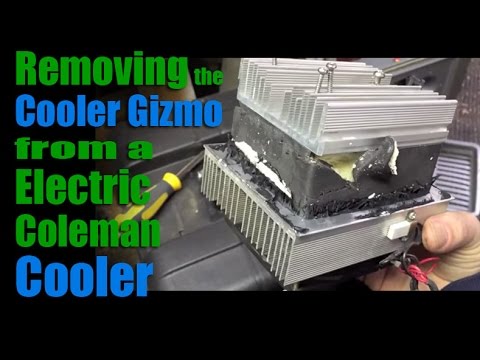